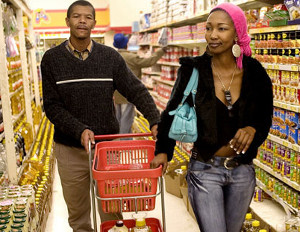 African-American’s Buying Power Projected to be $1.1 Trillion By 2015

The report’s findings, which will be presented at the June conference of the National Association of Black Accountants Conference in Nashville, Tennessee, found that the African American population is an economic force to be reckoned with, with a projected buying power of $1.1 trillion by 2015.

Also worth noting, the population of African-American consumers growth outpaces the rest of the population by 30 percent. Additionally, the demographic is younger, more educated and has higher incomes than commonly believed.

According to the study: between 2000 and 2009, the number of African Americans attending some college or earning degrees has grown: 45 percent of men; 54 percent of women. Households earning $75,000 or more grew by more than 60 percent, faster than the rest of the population. African American’s average income nationwide is $47,290.

“The Nielsen report is very encouraging because it shows the African American population is a tremendous financial asset to this country’s economic recovery,” says Calvin Harris, Jr. , President & CEO of the National Association of Black Accountants.

African-American Consumer Report 2013   Click on the link at left  to read the pictured report for detailed above. 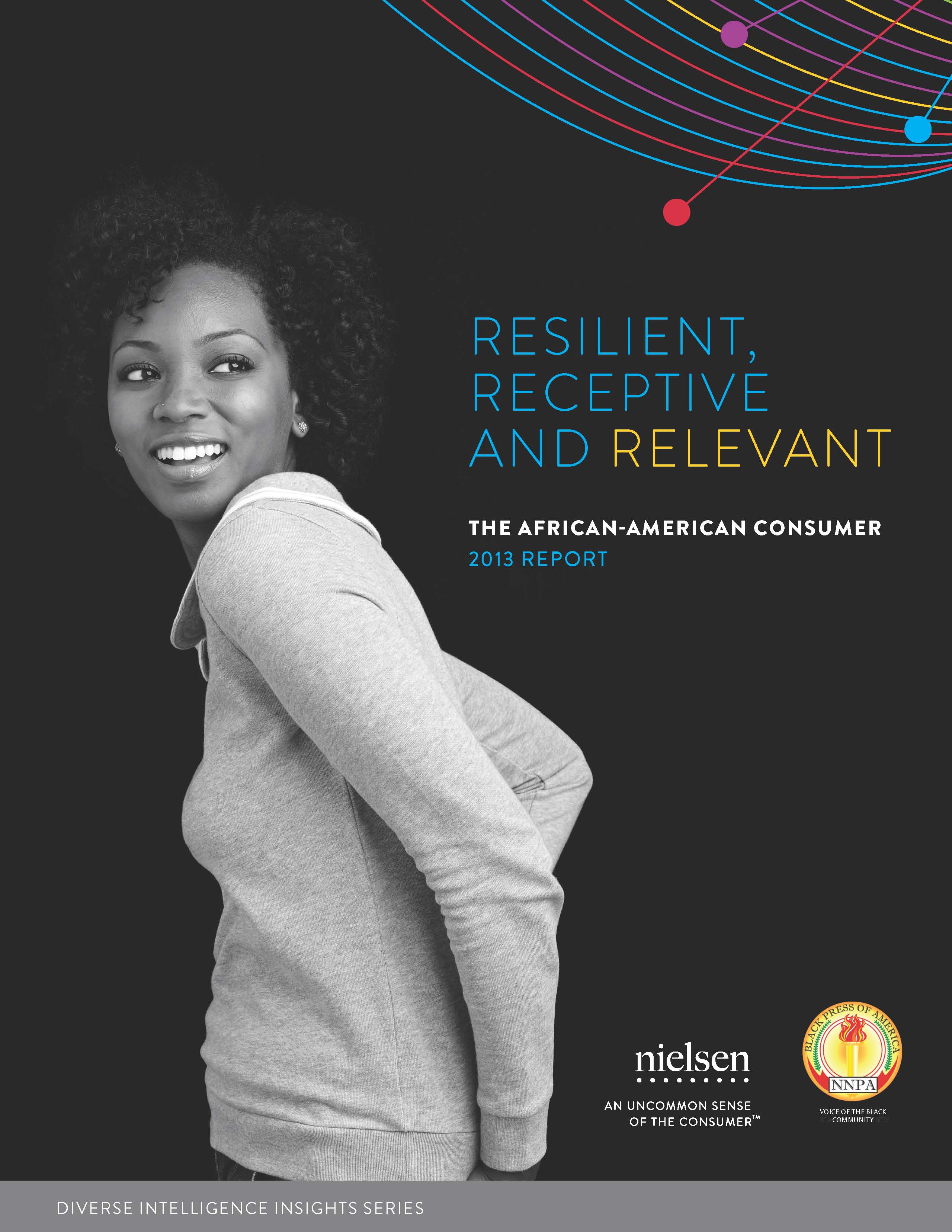